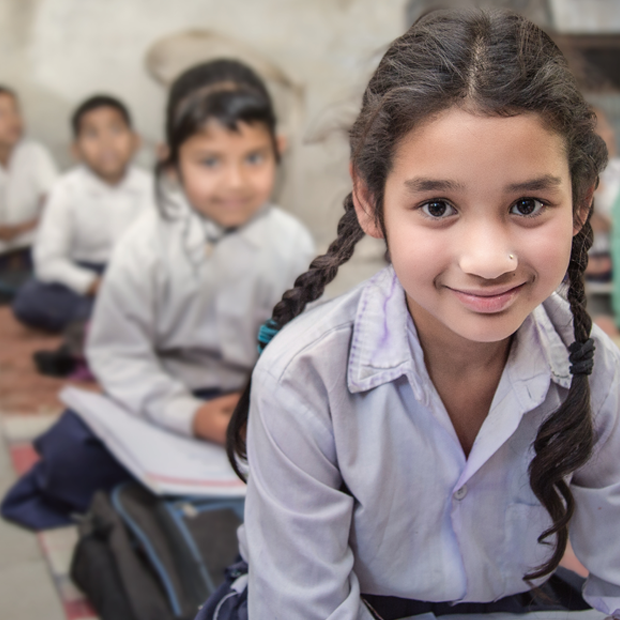 Homeostasis is synonymous to health. Not only within the body but also outside on the planet. Life exists in a delicate balance and every component of the biological web is vital, nevertheless the female of every species, especially human.

National Girl Child Day , Man has chosen a lot of social stigma for existence and has created a very wide hierarchy to coexist amongst each other. These stigmata have taken a toll on the health of the life chain existing on the planet. In 2014, Minister of Development of Women, India, mentioned that 2000 female children get killed every year. The numbers are increasing every year. Reason being the disrespect shown towards this most important scientific member of the eco chain – female.

What happens if all females in the human species become extinct? – creation of wider gene pool of humans and their sub species will be halted at a great speed, this can lead to increase in the number of psycho-social sexual disorders among the male species affecting the immune system drastically. More sexual disorders and medical crimes shall increase in leaps and bounds making it extremely painful to exist on this planet.

Subsequently, this can lead to further health problems and formation newer and difficult to cure diseases. Female Infanticide, i.e., killing of female child due to poverty and fear of sexual harassments in the society affects the eco system and its balance every day though it is invisible.

The lowest ever sex ratio among the population was recorded in 2011. Along with female infanticide, early marriages of girl child have also become increasingly popular. Early marriages and female infanticide greatly affect the nutritional level of the mother and her mental health is also affected greasing misery over her body and the mind.

Collective efforts to improve the fate of females in the society is need of the hour to protect this important part of nature. Education, awareness and legal changes to protect the status of women needs to be more pronounced in the society. After all, health is not only about eating and digesting, it is ultimately about existing and coexisting in harmony – this implies protection of females is inevitable.

Aborting a child – When done in the womb of the mother popularly known as medical termination of pregnancy, has boundless impact on the mother’s health. Repeated abortions can weaken the muscles of the uterus. Especially, women below 21 years of age when subjected to abortions for “getting rid” of girl child – increases the mortality rate due to lack of time given to the body to rejuvenate itself.

This can also cause potential secondary infertility and future ectopic pregnancy. This can lead to long term depression in the young mother. Abortions can also lead to protein energy malnutrition; this can reduce the probability of healthy progeny in future pregnancies. Due to repeated wear and tear of muscles, abortions can also cause complicated pregnancies putting the life of the mother into danger.

Thus, female infanticide, creates a glitz not only from the quantitative perspective of female numbers but also depletes the quality of life existing mothers, contributing to overall degradation of quality of eco system. We hope you enjoyed our National Girl Child Day blog post